Unreal Engine has enjoyed Linux support and is a first class member of their platform family. But the main roadblock comes when needing to use the Epic Games Launcher, that is to access the Marketplace. However, we can achieve this using a Free and Open Source Software (FOSS) project - Lutris.

Now whatever assets we download will be added to the Dummy project Content folder and we can copy paste and use it in our native Linux projects.

TIP : If you are having multiple engine versions you can create more dummy projects selecting a differet Unreal Engine version.

Legitimacy: Lutris is a Free and Open Source Software (FOSS) project and is available in official repositories of most of the major Linux Distros. It was even granted an Epic Mega Grant in 2019.
For any issues or queries, I am available at gamedev.tv discord - しゅりけん#9101 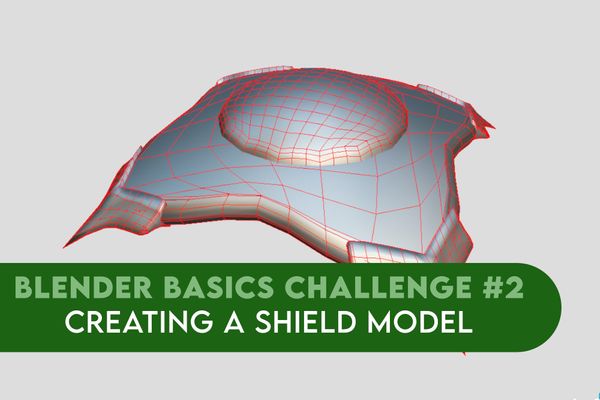 Following on from the last challenge, this time we’re thinking of a shield design with some added features of our own. Last time we created a sword to use 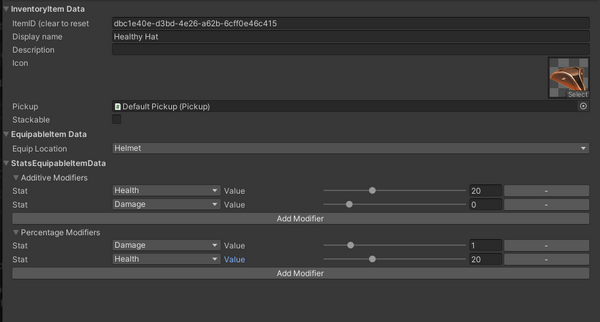 This is the third post in my series on creating an InventoryItem Editor in Unity that will edit any child of InventoryItem.  If you're not caught up, you can read