Industry veterans Rick Davidson & Tim Ruswick* are joined by Yasmin Curren, to play Cult Of The Lamb and discuss the gameplay mechanics and features of the game and what it means to be a technical designer.

Yasmin is inspired by technology and driven by creativity. She’s an enthusiastic storyteller, game designer and content creator. In her own words, she is “a media magician of creative concoctions!” 😁

It can be tedious having to replay the same level over and over again. How can you make sure the experience is not tedious for the user? Randomly generated levels with random weapons, power-ups and enemies will prevent levels from becoming tedious. Make sure that the levels aren’t too long, players will become frustrated, especially if there is no checkpoint system and they have to start from the beginning of the level.

Aesthetics plays a big part in the success of a game. Having great aesthetics is one of the key aspects that’ll get people to notice the game from the outside. The art will draw players in and make them want to play the game If the game looks dull and uninspiring people will be less likely to feel drawn to the game.

A technical designer is someone who bridges the gap between programmers and designers. Their job is to decipher what the designers want and translate that back to the programmers while considering systems, pipelines and performance limitations.

An example would be a designer wanting giant explosions for every bullet that hits an enemy. The technical designer would ask questions like how big do you want the explosions? Do they need to be consistent? Do you want to have control over it? Is the explosion likely to change in the future?

With information taken from the designer, the technical designer can then relay this to the programming team to come up with a good system for the designers to work with.

We hope you enjoyed learning about Cult Of The Lamb and that Yasmin’s experiences help you in your journey of learning game dev. 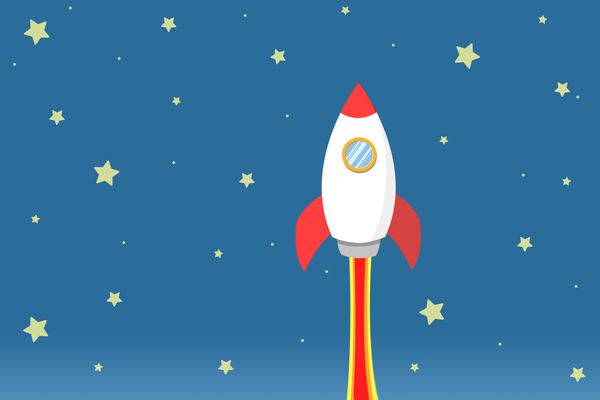 Stephen Hubbard joins Rick & Tim to discuss how to launch your first game, talk about his game Tilecraft and what he has been up to recently. 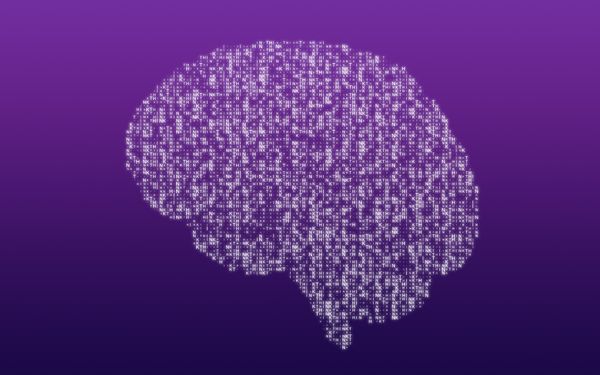 Find out how to create low brain power games and how to reduce anxiety with Rick and Tim's game design deep dive.