Industry veterans Rick Davidson & Tim Ruswick* are joined by Stephen Hubbard to understand how he got started in game dev, see what he’s been up to since we last saw him, discuss how to launch your first game and play his new game, Tilecraft.

Stephen tried learning Unity and programming a couple of times over the years, but always seemed to fall short. It wasn’t until he found GameDev.tv that it really stuck! He has since created quests for our Skill Builder and has fallen into the endless pit of learning all things game dev.

Having a large period of time away from doing game dev activities can sometimes be an issue, especially if the time away is quite a few months. When you return you’ll find a lot of the knowledge you'd gained previously hasn't stuck because you may lack the foundational knowledge.

It can be difficult in the beginning to retain information, try to consistently spend 3-6 months learning game dev with a flexible schedule (so that you can still enjoy other things in life). Once you have cemented the foundational knowledge you’ll find taking time away from game dev won’t be as bad.

You’ve spent hundreds of hours making a game and now you’re at the crossroads of whether to publish for free or to sell it.

Making this decision can be difficult.

The best way to determine this is to ask yourself - are you happy to spend even more time on the game after release?

Once people buy your game they'll be expecting prompt fixes to any game breaking bugs. You’ll feel pressured to fix these as soon as possible as people parted with good money to play your game.

On the flip side, if the game is free and there are game breaking bugs, people won’t expect as much of your time.

Want feedback for your game? It's a good idea to upload it to Itch.io for people to playtest and provide feedback. It’s free and easy to use, and users will have no issues accessing your game.

Once the game is in a position to be released. You can put it for sale on Steam and then match the price on Itch.io.

That way you can make money from both platforms, but you’ll also have a platform to get valuable feedback on your game before its full release.

We hope you enjoyed learning about Stephen’s experiences in game dev and be sure to check out his new game, Tilecraft.

Follow Stephen on Social Media and check out Tilecraft 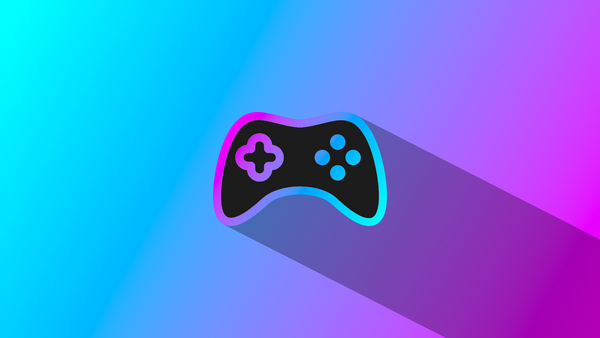 Rick and Tim explore and discuss what it means to have a game that plays itself and provide some other helpful tips for aspiring game developers.

Yasmin joins Rick & Tim to play and discuss Cult Of The Lamb and what being a technical designer is like.