Do you ever wonder what game you should make first? Or how to keep the development within a realistic scope? If so, keep reading this What Games Should I Make First Livecast and learn more.

Laurie (Avocado Fire) joins Rick Davidson & Tim Ruswick* to talk about ideas and how to start your first game without following a tutorial and starting from scratch, along with other helpful tips.

The first moments in a game should show the core experience. Whether that’s a platformer with running and jumping, a racing game with accelerating and braking or a FPS with moving and shooting. It allow’s the player to discover the kind of mechanics the game has and how to take control of the situation

The first moments often also include figuring out the world or environment,  the enemies, NPC’s and what items (if any) you have at your disposal.

Creating a VR game would be a difficult first game for a beginner. However, if you’re competent in the engine (Unity, Unreal or similar) and have studied to understand how VR games are built, then it’s achievable.

Making a VR game is about creating an interesting experience for players. There’s a market for VR games as it’s still in its infancy, making a good VR game has a good chance of standing out because the game catalogue in VR is not overly crowded at the moment.

During your time developing a game it’s normal to come to a stage where you start to dislike your game. This is often because of the scope, creating something too big and unattainable can lead you to dislike the game. You need to keep the game to a realistic scope and that'll help with the enjoyment of developing your game.

We hope this Livecast helps you discover what game you should make first and how to avoid the common problems developers often encounter. 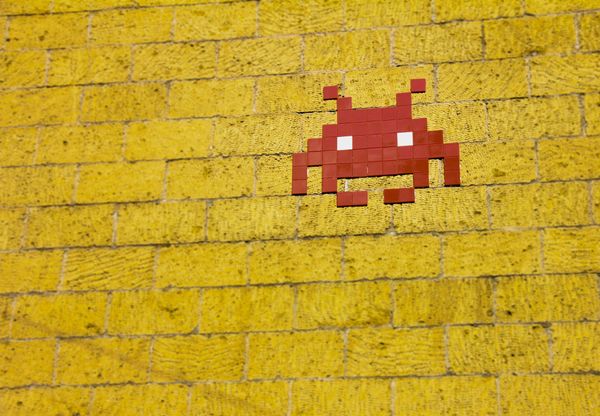 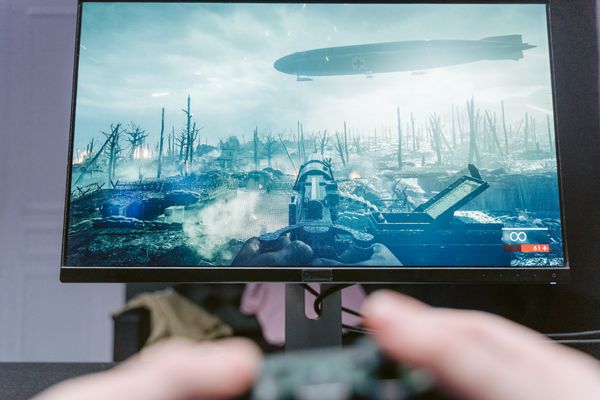 Have you ever wondered how to make your game immersive or why some games are more immersive than others? Learn about this and more in the Ultimate Immersion Livecast.