Enabling IK on the Animator.

The first step is to enable an IK Pass on a layer in the Animator.

⚠️
IK will not work without this step

Now that we have made sure that our character will be able to use IK, it is time to write some code. There are a couple of different places where Unity provides us the ability to use IK.

There are 2 methods on the Animator that we will need to use IK.

I already have a MonoBehaviour that uses the OnTriggerEnter(Collider other) callback that triggers an event to notify my character controller that it should be ledge-grabbing.

⚠️
The OnAnimaterIK callback must be on a script that is on the same GameObject that the Animator is on in order for it to get called.

State Machine script despite its name is actually a MonoBehaviour and should not be confused with the Unity StateMachineBehavior.

Since the code that is controlling my character is so long I will be putting all of the logic for the IK in my Ledge Detection script. I will add a method called OnLedgeAnimatorIK and call that from within my character-controlling script OnAnimatorIK Unity callback.

To set the weight we use public void SetIKPositionWeight(AvatarIKGoalgoal, float value);

This function sets a weight value in the range 0..1 to determine how far between the start and goal positions the IK will aim. The position itself is set separately using SetIKPosition.

To set the position we use public void SetIKPosition(AvatarIKGoalgoal, Vector3goalPosition);

This function sets the position of the ultimate goal in world space; the actual point in space where the body part ends up is also influenced by a weight parameter that specifies how far between the start and the goal the IK should aim (a value in the range 0..

To set the weight and position we need to know 3 things.

We also need to make sure that the use IK gets set to true when we start hanging and false when we stop hanging.

Back in Ledge Detector let's set the IK weights and position.

Controlling the placement of the hands in Unity.

Now all that is needed is to have a position that we can set our hands to.

Add a Game Object to your character model that can be used for the left and right hands.

To get the placement to look good, place the hand position objects in front of the hands while hanging.

Now enter play mode and go grab a ledge. Once you are hanging you can move the position of the hands to get them just right.

⚠️
Since these changes are being made at runtime they will be lost when exiting play mode. Make sure to take note of the values so you can set them.

IK is a very useful tool for getting a more precise placement of hands and feet in animation.  Using this system you can make sure that your character animations look good in your game.

Unity Includes a simple way to use IK out of the box. If you want a more advanced way of dealing with IK check out Unity's Animation Rigging package.

You can even use IK to create procedural animations in your game, see https://learn.unity.com/tutorial/using-animation-rigging-damped-transform# for more details. 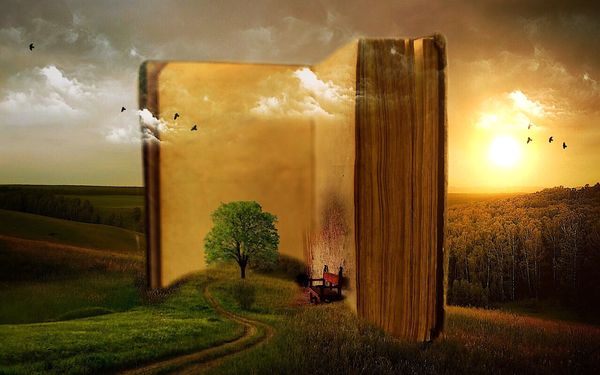 Rick, Tim and Laurie discuss storytelling in video games and talk about different ways to build a story in a game. 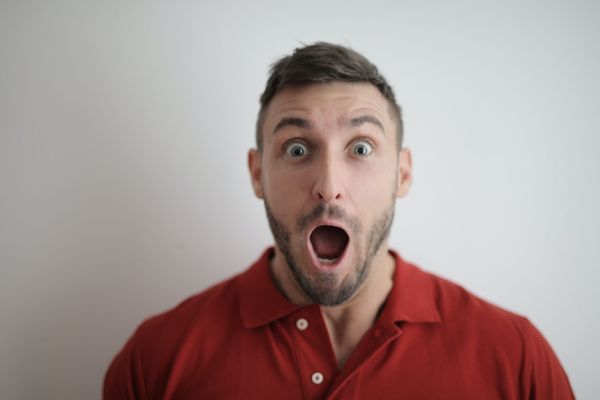 Laurie (AKA Avocado Fire) joins Rick and Tim to discover the 'Aha! Moment!' in video games and how it impacts your experience.