Stephen was exposed to the world of programming during his bachelor’s degree in Chemical Engineering, since then he’s been hooked! He also has his own new course coming out on Udemy, you can check it out here - Unreal Engine 5 C++ Multiplayer Shooter. In this devology livecast, Rick Davidson & Tim Ruswick* talk to Stephen about the launch and differences in Unreal Engine 5.

Unreal Engine 4 projects are compatible with Unreal Engine 5, which means you can follow any of our courses in the new and improved UE5. It is the same engine with some changes, however you will receive a pop up in the form of compiler warnings if something didn’t quite go right. In Stephen’s experience, he had a project with over 1000s lines of code and only had to fix 2 small problems.

Yes, it is. Although a general rule before you do that is always to make sure you have a copy of the original version, just in case something unexpected happens. Once your backup is safe, go for it! As previously mentioned you may see what seems like 1000s on error messages, fear not… the chances are these errors are all propagated. When you fix 1 error it may end up fixing 500 errors along with it. Just tackle all the errors you receive and you will likely have a full working project in no time.

Whilst it does vary what type of project you are working on, building something of AAA quality would require a high spec computer. Hiding unneeded assets can help optimise the game when they are not in the player's line of sight. Check out the video at the timestamp above to see what specs Stephen has and what kind of projects he can manage.

We hope Stephen’s Unreal Engine 5 knowledge and tips encourage you to try out the new engine (if you have not already) and get familiar with this awesome and powerful new engine.

Follow Stephen on Social Media and Check Out His Courses

Remember, we host live develogy livecasts every Tuesday at 10pm BST over on our Discord server. You can catch all the recordings, including this episode, in the Devology Livecast course - it's free to join and our YouTube Channel. 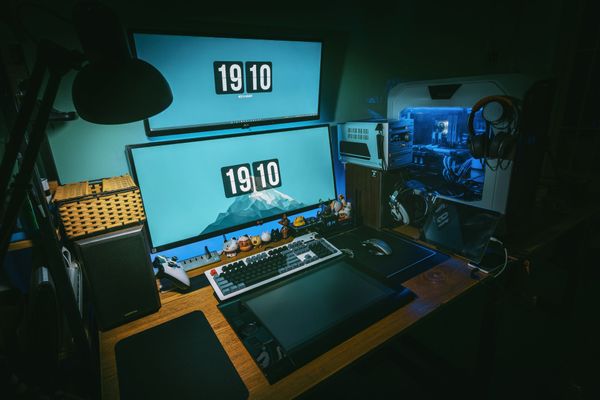 Join Rick and Tim as they discuss plenty of tips and tricks for longer projects and how to keep distractions to a minimum. 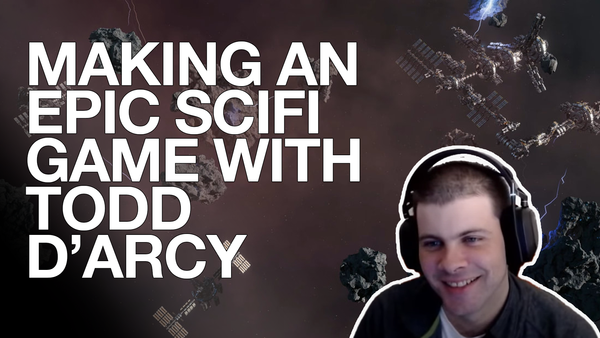 Learn what it takes for your game to gain traction with Todd D'Arcy as he is joined by Rick and Tim to talk about his experience and how he has been developing his game Falling Frontiers.