Have you ever wondered how to make your game immersive or why some games are more immersive than others? Learn about this and more in the Ultimate Immersion Livecast.

The genre of games can definitely help with immersion. However, it’s not limited to just one genre.

Some of the more immersive games are where the camera is in a first person point of view, this gives the player a feeling that they’re experiencing the world through their own eyes.

Other third person point of view games like Mass Effect can still be immersive, you spend a lot of time as the protagonist Commander Shepard and each important decision you make really feels like you’re Commander Shepard.

Any game can feel immersive if you’re willing to invest yourself in the game.

In many games, you will come across multiple chairs, items and elements that can’t be interacted with. As a small dev, a good way to add barriers in front of them is to create locked doors or obstacles in the way.

Having chairs that can’t be sat on removes the believability value of the game, keeping them from being accessed can be a good way to prevent this.

Sometimes you’ll need to come up with creative solutions to help keep the level of immersion.

Immersion can be based on both, there are also a lot of other elements that add to the immersion of the game, such as camera angles, characters and environment.

Some users prefer gameplay over storytelling for their immersion and some prefer a good story over gameplay. It depends on the individual but by having a mix of both you will appeal to more potential users.

We hope this Livecast helped you get an understanding of immersion in video games and ways to help make your game immersive. 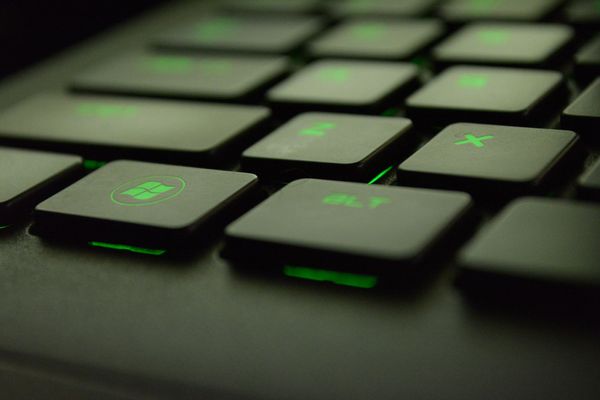 Do you ever wonder what game you should make first? Or how to keep the development within a realistic scope? If so, keep reading this What Games Should I Make First Livecast and learn more.

Reece Geofroy joins Rick and Tim to discuss Pixel Art. Find out how easy it is to get started and what kind of pixel art you should use.