Hey, I’m Nick- my goal here is to tell you a bit about all the aspects of making my first video game. For each design element I worked on (game design, Unity & Visual Studio, art, music, narrative) I’ll talk about:

Also - This series has a heavy focus on Unity Editor and Visual Studio because that's where I spent the most time learning. I was brand new to coding at the beginning of this journey (and have a very long way to go still...)!

In this post I'll be going over Basic Game Design. But first, the game...

What's the Game I made?

Aether Run is a classic space shooter with a simple twist: you can’t shoot everything. Choose from one of two aether craft pilots and fly through 5 planets in the solar system: fighting against space raiders and aether beasts while (1) rescuing escape pods and (2) avoiding destroying native aether crafts.

Choose power-ups wisely and fly with precession to stay alive through this simple but challenging shmup (shoot 'em up).

o   I had significant experience as a jazz musician and singer/songwriter but had no experience in sound/audio engineering when I started this project.

o   I didn’t have any significant experience as a visual artist except making some maps and a few other pieces in Photoshop for tabletop products.

The game design for this project isn't particularly deep as I was really focused on learning Unity/Visual Studio. However, I did want to give myself at least a couple of interesting design problems to work on, so here are a couple elements I added:

I did a small amount of playtesting with a small group of people I know. I realize that this kind of feedback is usually VERY different than feedback from testers you don’t know. Aether Run was not designed for a particular audience- it was designed to be a training exercise for me. Ultimately, I wasn't terribly concerned about who play-tested the game.

There were a lot of types of feedback from players, but I’m going to focus on what I found most interesting for this game: DIFFICULTY.

At first, both groups talked about the insane difficulty and that it felt unfair. So, I figured I had to make some ways for the game to have a better feel and still maintain its challenge. Here’s what I did:

Here are some mechanics I changed after initial feedback:

o   Some enemy bullets/lasers were firing from slightly off-screen; I removed those

o   I reduced the total hit points of some enemies

o   I reduced the damage some enemies inflict on the player

Some Things That Went Well

Some Things I Would Do Differently

Next time I'll dig into some Unity & Visual Studio experiences - sharing some specific examples of what I'd do differently next time.

Below is a link to itch.io where you can download Aether Run for free.

You can also check out my "in progress" website link below if you're curious about some of my past projects or the upcoming puzzle game I'm working on. There isn't much info yet on the latter but there will be much more when the alpha build is released (TBD October 2021).

Unity & Visual StudioOkay- this is what drove me to seek out GameDev.tv’s 2D Unity course in the first place. I didn’t know how to code and 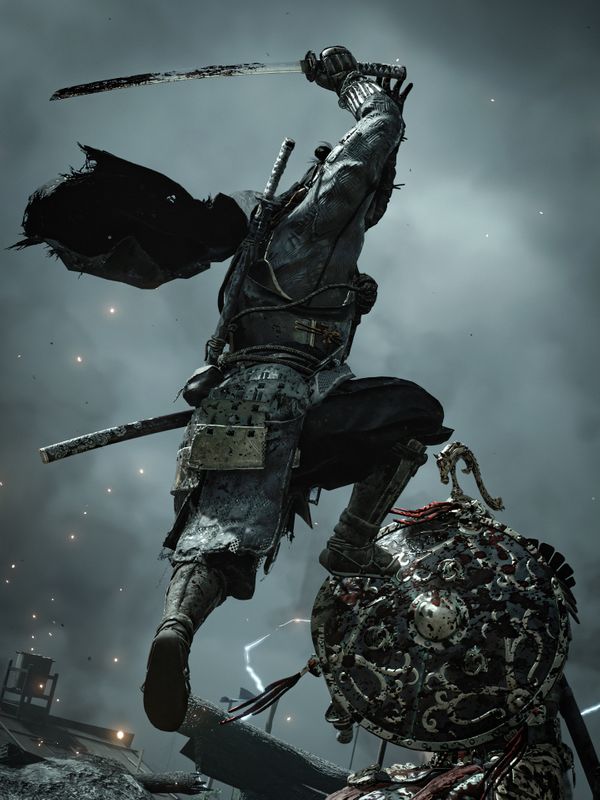