Hi, I’m Ben, author of Sam’s Teach Yourself Unity in 24h, and creator of some of the most successful online Unity courses on the internet.

Unity 2017 was released in the summer of 2017, and (spoiler alert), it’s mainly a naming change. The interface remains the same, and there are no huge changes outside of Unity’s online offerings. Having said that there are some very exciting new features…

Positioning sound in the horizontal plane is great, but in the real world sounds come from above and below too. That’s where ambisonic audio or “full sphere surround sound” comes in.

In the spirit of immersion, Unity 2017 now support’s NVIDIA VRWorks. This improves the performance and quality of your VR games.

Later we talk about improvements to collaboration tools. However, even if you’re working alone there are some great new tools to improve the way you bundle your assets, import your models and track dependencies.

With every version of Unity, the graphics are coming on leaps and bounds. Amongst other things, Unity 2017 has improvements in lightmapping and realtime shadows.

The particle system has also had some attention, including “donut emission”… who wouldn’t want their particles emanating from a toroid?

Visual Studio for Mac has been working since Unity 5.6, however it’s officially supported in Unity 2017. With Apple now supporting VR and AR in their iMacs, and most likely in future MacBook Pros, this is great news for Mac users out there.

There are improvements to the 2D system in the way you can deal with sprite atlases (a way of packing 2D sprites into an image). Sprite masks improve the way you work with transparency and layers in sprites.

With your players’ permission, you can now get even better feedback about what they’re doing in your game. Meaning you can keep your improvement cycles as tight as possible.

Unity are starting to provide some really useful tools for team collaboration. We’re seeing built-in version control, online builds, and help with collaborating on the much contended scene and prefab assets.

It’s amazing how much post-processing filters, such as bloom and depth-of-field, can enhance the visual appearance of your game. Unity 2017 has a much improved post-processing stack.

As introduced at Unite 2017 in Seoul, you can now choreograph animated sequences with timeline, and “shoot” the sequence with cinemachine. For example you can…

What are you most excited about in Unity 2017? 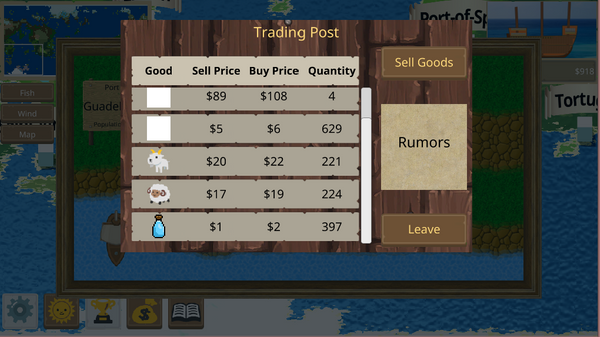 For a while now, I’ve considered streaming game development online. I have seen others do it, and I figured, why not give it a shot? I decided this