A common cause of confusion is the difference between this and gameObject in Unity code.

this is the current component, so for example if inside Player.cs then Destroy(this) would destroy the Player component, but not the game object in the scene of hierarchy.

gameObject is the current game object. So in the example of a Player game object, with a Player.cs component script added then Destroy(gameObject) would delete the entire game object from the scene and hierarchy, not just the Player component.

I hope this helps 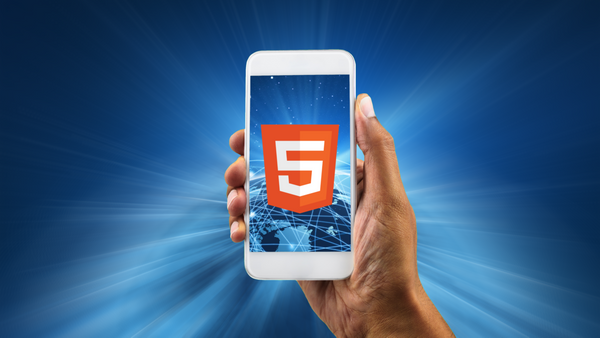 Despite the huge global reach of the web, web technologies are rarely considered as an alternative to native apps. Traditionally web apps are slow, feel non-native, don’t work offline,

Unity has a rarely used feature known as Scriptable Objects. These are essentially very light weight components, allowing one to edit them in the editor, set pre-defined states, and place them in components as required. Instead of inheriting from MonoBehavior, inherit from ScriptableObjects. ScriptableObjects