Despite the huge global reach of the web, web technologies are rarely considered as an alternative to native apps. Traditionally web apps are slow, feel non-native, don’t work offline, and yield poor re-engagement. Developers assume that native apps and games are required to serve mobile users. They create apps that are large to download, when only a fraction of that data is needed to delight the user.

So they develop for iOS and Android and the “walled gardens” of the app stores take 30% of their revenue, and slow down the Software Development LifeCycle. 1000s of new apps are released every day, making it hard to stand-out. Additionally users rarely keep new apps so reach is very low.

Back in 2015, Googler Alex Russell and his partner Frances Berriman coined the term “Progressive Web Apps” or PWAs. Since then Google have been driving the required technologies forward. In March 2018 Apple added “service workers” to Safari on iOS, meaning that all modern mobile devices can benefit from fast and offline-capable web apps. This was a pivotal moment in the future of web apps, what’s more they are coming to desktop in 2018.

A PWA is simply a website that uses technologies such as service workers, Accelerated Mobile Pages, Push Notifications, Web GL, WebAssembly, the Web App Manifest for full-screen browsing, and more. Now we can combine our development effort into a single web-stack codebase of JavaScript, HTML and CSS to create fast, responsive, offline, native feeling apps and games for desktop and mobile. A simple URL can bring two users together in seconds, in one click. No app store, no bulk download, no signing-in until necessary.

Ben Tristem, founder of GameDev.tv, wants to turn ordinary people into content creators – empowering users to develop their game and app ideas as progressive web apps. Having taught over 434,000 paying students game development in Unreal Engine, Unity and Blender, we want to apply our world-class ability to teach beginners to this exciting new area.

By creating many thousands of new web app developers we can accelerate progress towards a new era of fast, frictionless, and highly shareable experiences. 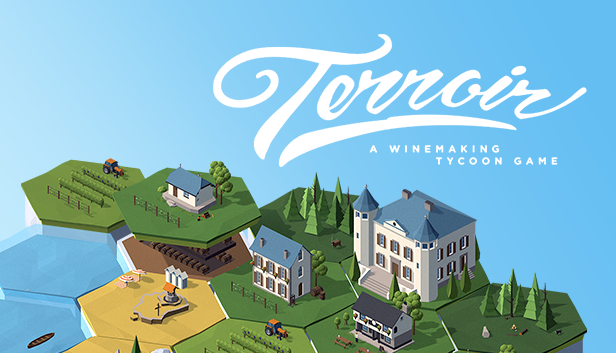 One of our favourite parts of the day is hearing from you folks, and there’s a ton of places that can happen – email, Udemy DMs, Facebook, Twitter, the forum,

A common cause of confusion is the difference between this and gameObject in Unity code. this is the current component, so for example if inside Player.cs then Destroy(this) would destroy the Player component, but not the game object in the scene of