One of the interesting ideas in trying out a new game concept is known as a game jam. These have a fixed period of time, from a day to a month, to make a game. These games are usually pretty primitive, but try out some new concept. I recently entered a competition known as Ludum Dare, which is the largest and most well known game jam there is. I entered with my game, Jewel Defender, which I won’t talk much about here, but you can see my thoughts and process to making the game at my main blog. 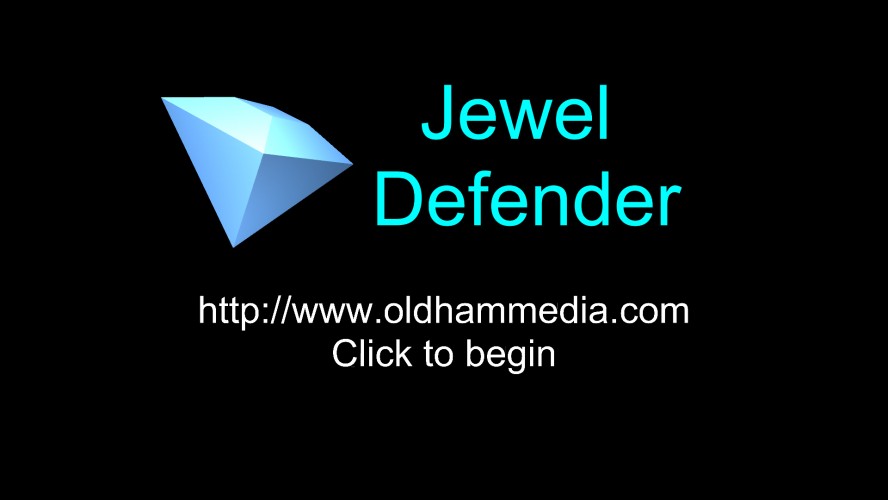 I have been studying Ludum Dare for a few years, seeing one of the more well known developers, Quill18, make a game, but haven’t actually entered myself, for a number of reasons. But I decided that this time I was going to try it out. Most game jams present a theme, and this one was “One Room”. I decided I was either going to do a prototype of a game I have had on my backburner list for a long time, or else prototype something that could be used for my Sea Trading game that I’ve mentioned frequently. I ultimately decided to do a prototype of a trap building tower defense game. So far I’ve gotten some great feedback, and encouragement, which is great for me because I really only spent a few hours making the game, and I felt very frustrated at the lack of progress in some areas.

The other part of a game jam is usually rating the games that come out, to gather feedback for the author, and otherwise give them a rating. In playing many of the games, I’ve seen some interesting things, people who were able to do an amazing amount in a short period of time, to those who put something forward, but the game was rather limited, just moving around a 3-d world. In so doing, I’ve gained exposure to a number of types of games that I don’t really play very often, like action/adventure, escape rooms, etc, and learned a lot of cool stuff as a result.

Keep an eye out for game jams, both online and in person. I really recommend trying them out, and seeing what you can do. It’s a great way to test an idea out to see if it has potential before you invest a lot of time in to making it perfect!

Ben Pearson is the author of the Amateur Radio and other technology blog KD7UIY  and developer of Games and Apps at Google Play pearsonartphoto, where he plans to publish some of the games created by inspiration of gamedev.tv. He is currently working on a Sea Trading game, which you can subscribe to updates at his Google Group. He has been a programmer since a young age, although only recently is learning programming with game engines. He has completed the the Complete Unity Developer Course and the Procedural Generation courses, and is working through the Complete Blender Developer Course and Unity Game Physics courses. He is hoping to soon start Unreal Courses soon. Follow him on Twitter @KD7UIY.

In the Complete Blender Creator Course video, Extruding in Blender, our instructor Michael Bridges teaches us how to use the Extrude Tool! This is an awesome tool, and you can use it to extrude faces, edges, and vertices. When you extrude you make new

By default, Unity will strip all files that aren’t required to make a build smaller. But what happens if you want to load resources by name in runtime? Enter the Resources Folder. My first use of this folder was in creating icons to