For a while now, I’ve considered streaming game development online. I have seen others do it, and I figured, why not give it a shot? I decided this week to take the plunge and finally do it, and I found it a rewarding experience.

The first question is, should you stream your product? The answer is probably yes, although there are quite a few things you might not want to stream. One thing that I have long considered streaming is Ludum Dare, but there is more than just that which is worth streaming. Ludum Dare works well because you have to release the source code, but I decided to take a stab at it with the project I’ve been working on for close to two years, Colonial Sea Trader. I decided, what’s the worst that can happen? 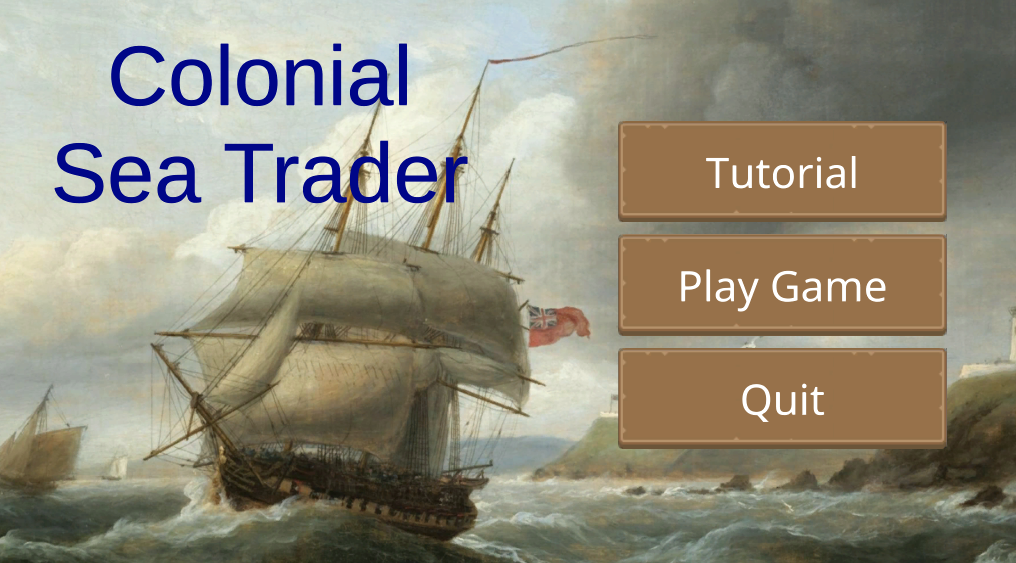 The next question that came to mind is, where should I stream? Bottom line, there were two options I decided, either YouTube or Twitch. I ended up going with Twitch, although I might try a YouTube approach at a future time. I created a twitch channel for Old Ham Media, my game company. I did a test broadcast using my second monitor as the screen broadcasting, keeping Twitch running on my main monitor, and using that to look at the chatroom. I used Open Broadcaster, which has good instructions on setting it up with all of the major streaming platforms, so I won’t duplicate the effort here.

I set up my broadcasting initially, and tried to attract a few people to the place. It turned out that my first mistake was that I failed to set up a source to capture. I added in the monitor, and a headset, and continued my stream. In the end, this first time, I attracted one person, who ended up following me on Twitch. I learned that my equipment was working right, and I started to get a sense of how to make things work.

The first night, I had two goals. The first was to improve the playability of my game. I streamed me playing my game with a very critical eye. I noted quite a few issues, some of them UX, and others core gameplay. In the end, I added about a dozen issues to my Trello board where I keep track of my game development efforts.

After that was done, I started to tackle one of them. The issue turned out to be more complex then I thought it would be. Still, I started to work on the solution, and I showed off a sketch to the person who watched my stream, who was glad to see it, and help me decided what to do.

After that, I decided to take a good look at my upcoming task list, and decide which items were most suitable for live-streaming. I decided that anything visual or related to gameplay balancing would be a good topic, especially if it didn’t involve lots of code. While I might get to code eventually, I have decided to hold off on those for now.

I next decided to actually announce my next stream ahead of time by a few hours, and give it another go. This time I had a half dozen people join. I ended up finishing the dialog that I was working on, seen below. I’ve also included what it looked like before, to show you how much having feedback helped me to improve it. 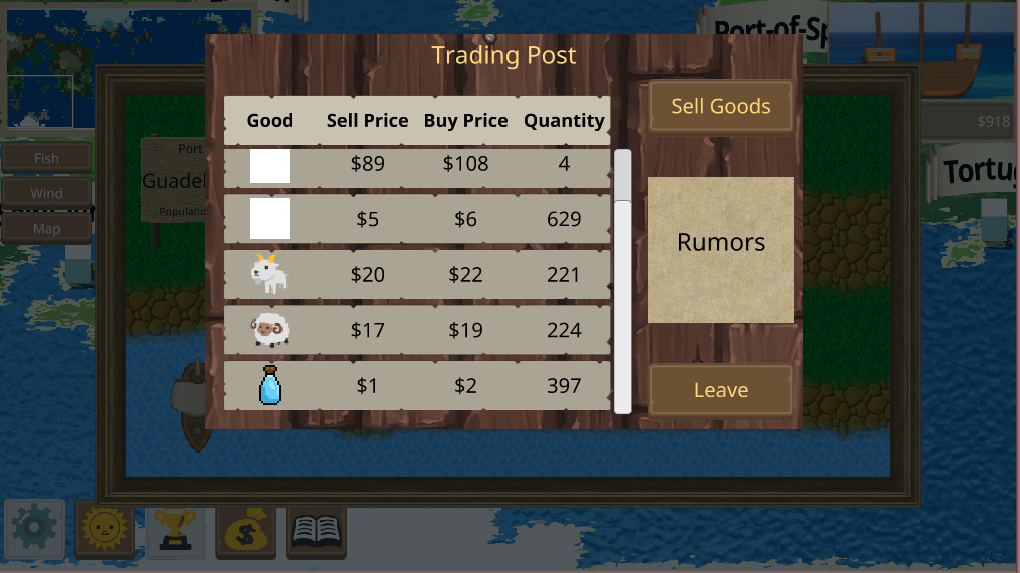 Improved dialog after working with stream! 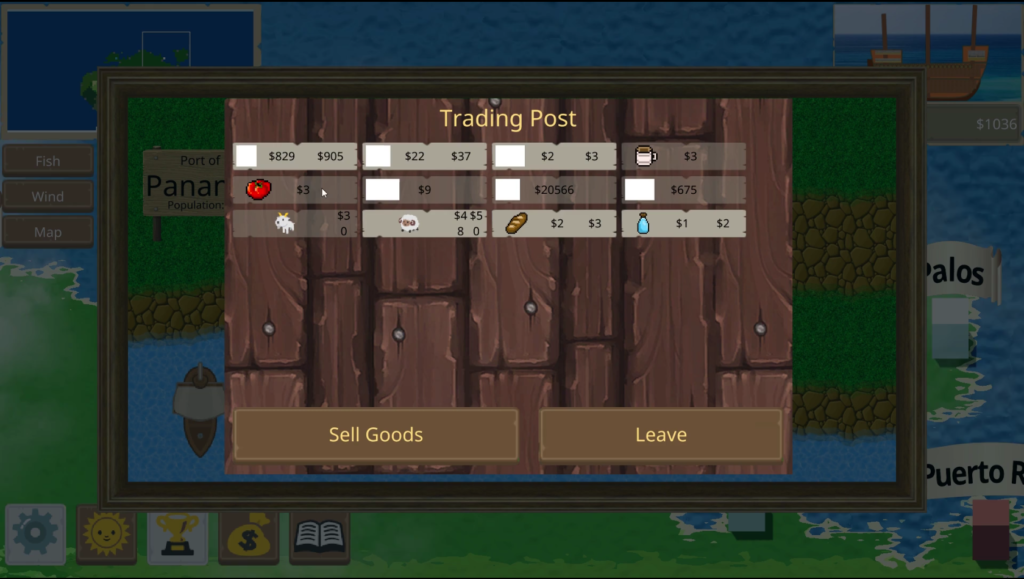 Dialog without other assistance

Who comes out to these streams? Most of the people are those that would like to be game developers, but haven’t made that leap for some reason, at least from what I could tell. The people had great excitement, and were quite enthusiastic to provide assistance. I had 5 people follow me after my 2nd stream, which is a better return than I had on ways I’ve reached out to people And most importantly, the product is better with assistance, especially if you are a lone developer, or working with a very small team. They are especially enthusiastic to work with a game developer, I tried to call each person out by name who commented in my chat, which they appreciated!

Bottom line, I recommend you give it a shot! Make sure to have a clear topic first, and advertise to your contact circles. I mentioned this on the Gamedev.TV Discord server, and had many people come out to visit!

For the future, I’m going to try and set aside a block of time that I can usually support streams, to make it more regular. I’ve decided that what I’m going to do is to stream when I can, and announce typical times. Specifically, I’ll try to stream at least once a week, on Monday, Wednesday, Friday, or Saturday evenings, or as available. If you want to see when I stream, then follow me on Twitch.

Ben Pearson is the developer of Colonial Sea Trader, a Unity game that he is producing under the company name Old Ham Media. Ben learned Unity development with much assistance with gamedev.tv. You can subscribe to updates at his Google Group, like him on Facebook, check his videos out on YouTube or watch him stream game development on Twitch. He has been a programmer since a young age, although only recently is learning programming with game engines. He has completed the the Complete Unity Developer Course and Pass the Unity Certification courses, and is working through the Complete Blender Developer Course, RPG Core Combat Creator, and Unity Game Physics courses. He is hoping to soon start Unreal Courses soon. Follow him on Twitter @KD7UIY. 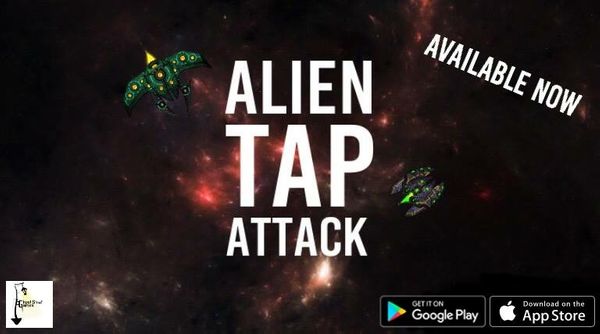 A definite highlight for us is when you folks share your creations with us! In this post Unity student and Co-Founder of Ghost Street Games, Dante Campana, walks us through 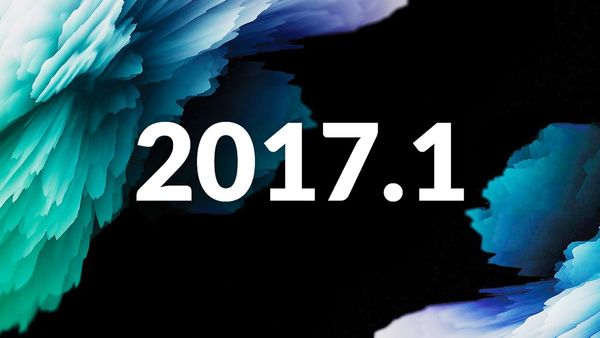 Hi, I’m Ben, author of Sam’s Teach Yourself Unity in 24h, and creator of some of the most successful online Unity courses on the internet. Unity