Industry veterans Rick Davidson & Tim Ruswick are joined by Stefan Persson, from Imphenzia, to discuss the trials and tribulations of launching a game on Steam.

As with many indie game devs, Stefan has a day job (as an IT consultant) and a young family. In the evenings, once the kids are in bed, he invests time in his creative outlet of game dev, creating and selling sound effects, music, game assets, and games!

In this devology livecast, Rick Davidson & Tim Ruswick* talk to Stefan about launching a game on Steam, the challenges he faced and the lessons he learnt!

(*Rick has more than 14 years experience in the game dev industry, working on IP's that include Mario, Transformers, Captain America and Mortal Kombat. He's done it all, from Game Designer, Producer, Creative Director and Executive Producer to GameDev.tv's very own Instructor extraordinaire. Tim Ruswick is a successful YouTuber and indie dev, who's created more than 30 games in the last 5 years (wow!), and joined GameDev.tv as their marketing monster).

Steam next fest is an event that lasts for a week which steam runs twice a year and any game due for release in the next 6 months has the opportunity to participate in the SNF. There are about 500/600 games that participate. Game needs to be released in next 6 months and to include a playable demo, available for reviews, live streams and press events

Having scalable servers is helpful. Cloud servers allow you to scale with the click of a button, you can launch with 1000 servers working for players and scale them down if need be. You can increase or decrease server space depending on player base.

Source control - Someone with a good background in source control and GIT repos should manage this role. Assign people to roles that are their strength, don’t take on everything just because you are good at multiple disciplines.

Make sure you have a good working relationship with someone and that everyone is on the same page/wavelength. Have realistic expectations and goals as a team.

Working on a game is a question of how far can you take it before it becomes an issue financially. Demos are a great way to get player feedback to help improve the game.

Games can be released with a core feature and be considered complete, this is not to say that you can’t add new features down the line. For example Stefan’s game is 1v1, but he has goals to increase the player count in the future.

The first 10 seconds are important as people glance around the Steam page. On a trailer flashy fast stuff works for a lot of games, slower paced games need to look attractive and visually appealing or include a unique visual art style with strong colours

If someone sees a screenshot of your game, make sure it can't be confused with another game, it needs to be very unique.

If you’re thinking of launching a game on Steam, we hope this has given you some tasty food for thought!

Follow Stefan on social media and check out Line War

Remember, we host live develogy livecasts every Tuesday at 10pm BST over on our Discord server. You can catch all the recordings, including this episode, in the Devology Livecast course - it's free to join. 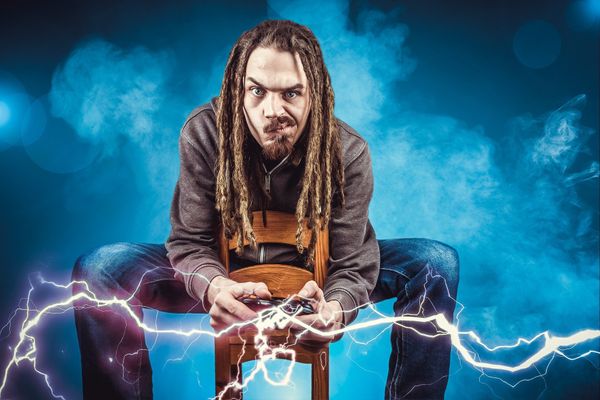 Don't let video games take over your life and as a developer make sure you follow gaming ethics. Join Rick and Tim as they discuss how to maintain a perfect balance. 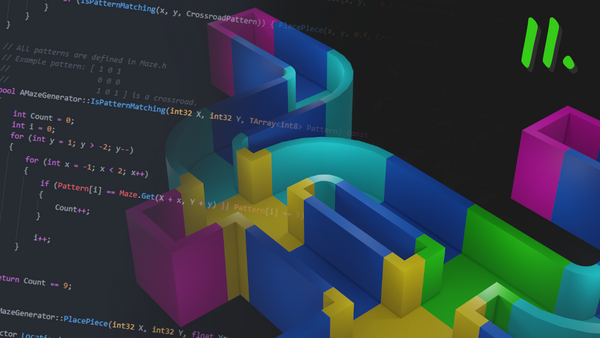 In the previous part, we've learned how to create a memory representation of a maze. Today, we finish our implementation, and we'll finally see our maze rendered.