(*Rick has more than 14 years experience in the game dev industry, working on IP's that include Mario, Transformers, Captain America and Mortal Kombat. He's done it all, from Game Designer, Producer, Creative Director and Executive Producer to GameDev.tv's very own Instructor extraordinaire.).

Starting out in C# can be confusing and difficult at first. In our Unity 2D and Unity 3D courses, we teach in a way that allows you to practise with carefully created challenges and repetition of code, repeating code is vital to memorising it.

Learning C# is a continuum. At first, you’ll know nothing, but in 10 years time you’ll know a lot more. It may not feel like it, but every day you learn new stuff about whichever language you’re coding in (ie C#, C++, etc) and the game engines. This’ll help you along the continuum, from 0 to being great.

Of course, it varies from person to person. Some pick it up sooner than others, but consistency is key. Keep exploring, experimenting and taking part in challenges and you’ll soon have enough knowledge to create your own mini projects from scratch and be able to comfortably enter future game jams.

Multiplayer is hard, definitely harder than single player. As well as the core game mechanics, there’s a whole bunch on top of it. You’ll need to get your head around the technology too. Our Unity Multiplayer course uses Mirror as its framework. This course teaches a lot of fundamentals about making the client (your computer) and the server communicate with each other.

A frequent question we get asked is “What do I do after I’ve finished all your courses on a particular game engine”. “Do I join a team of developers or do I start my own small indie studio?”

Our answer is, what do you want to be doing in 5-10 years' time? Would you rather be a senior/lead producer in someone else’s studio or would you rather have your own team in an indie studio?

You don’t need to join a big studio to make successful and popular games, a lot of smaller studios have created indie games that have become huge! Take Minecraft, Stardew Valley, Among Us and Rocket League for example.

If you decide to join a bigger studio, it's a good idea to create your own mini-games to prove your skillset to your potential employer (which will also increase your overall skills!).

We hope this game design deep dive helps you have a better understanding of how to get the most out of your game dev journey. 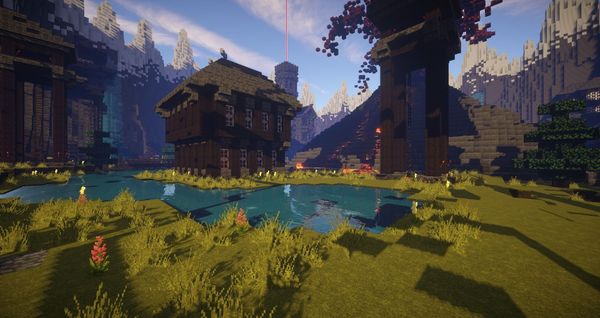 Rick and Tim take a deep dive into sandbox games and discuss how to keep players active and what mistakes to avoid. 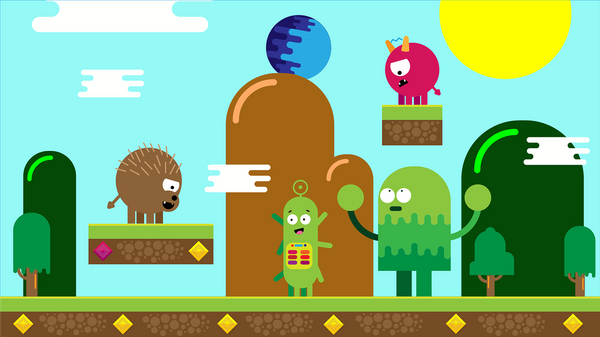 Find out how to make games interesting with Rick and Tim's deep dive into game design.