Industry veterans Rick Davidson & Tim Ruswick* get together to chat about game design within sandbox games.

Sandbox games are usually huge open-world games where the player almost has the choice to do anything they want.

When playing a sandbox game, the player is expected to have complete freedom but they need to have an indication of what to do. Players who feel lost and have no idea what they’re doing may end up quitting the game and never returning. Help the players' experience by giving them structure. Tell them they can smash loads of boxes which in return unlocks a special entrance to advance to a hidden area.

Other sandbox games include achievements/trophies that players can pursue. The game may not have a clear direction but games such as Minecraft and Goat Simulator reward users with achievements/trophies just for doing particular actions. Goat Simulator awards players for completing actions that include hosting a concert, travelling to space, licking things and bouncing on a mattress 100 times within 30 seconds. Really random and crazy stuff but a sense of direction and reward for the player.

One of the main reasons people quit working on a game is because the scope becomes too big. When the size of the game grows and the amount of work needed to complete the game increases, it’s natural that some feel less inclined to finish the project.

When making games, keep your scope in a realistic frame. If you feel it’s getting too big, consider descoping the game. When you have a fun prototype you can then focus on the fun stuff like character creation, storytelling and level design.

Although, in Rick’s case during the Tilevania section of the Unity 2D course, making the obstacles and tweaking values until he found the perfect jump was satisfying. The idea of then creating 5 hours' worth of extra content was something he felt to be daunting.

Making menus, programming for different platforms, tweaking AI and button inputs can be boring to some. Every person will find different elements more enjoyable than others. The goal is to find a good balance between not wanting to do too much and having the right amount for your game.

We hope this game design deep dive helps understand sandbox games better and get an idea on how to approach your sandbox game. 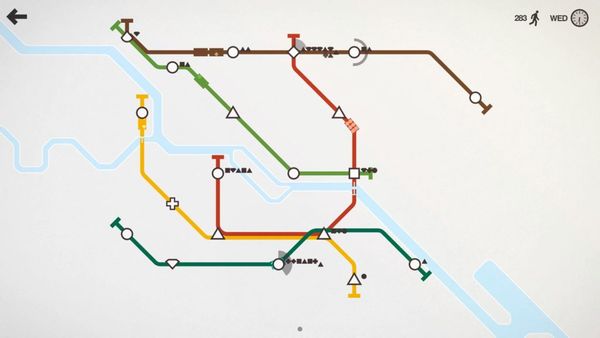 Rick and Tim take a deep dive and chat about trains... yes really. Find inspiration for your games from the real world and learn how to handle post launch feedback and finding time to complete courses. 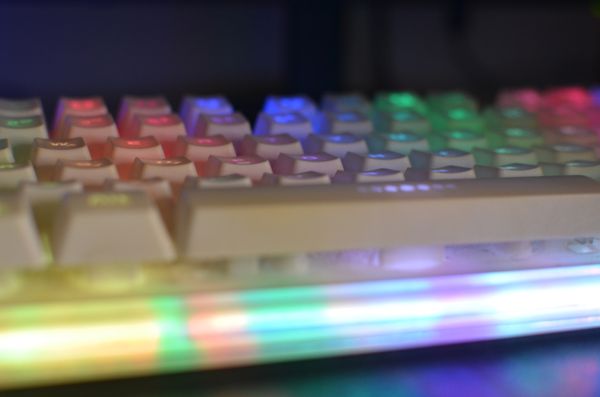 Join Rick as he explores visual game design and goes over topics that will improve your skills.